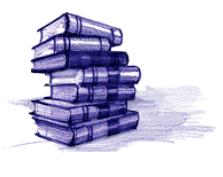 For some countries case law is a major source of law and decisions of higher appellate courts are regarded as normative - laying down rules that should, or in some cases must, be used to decide similar legal disputes (called "binding precedent", particularly in countries with a legal system based on common law). In many other countries (particularly among those following the civil law tradition derived from Roman law), the courts are not strictly bound by rules and principles from case law.